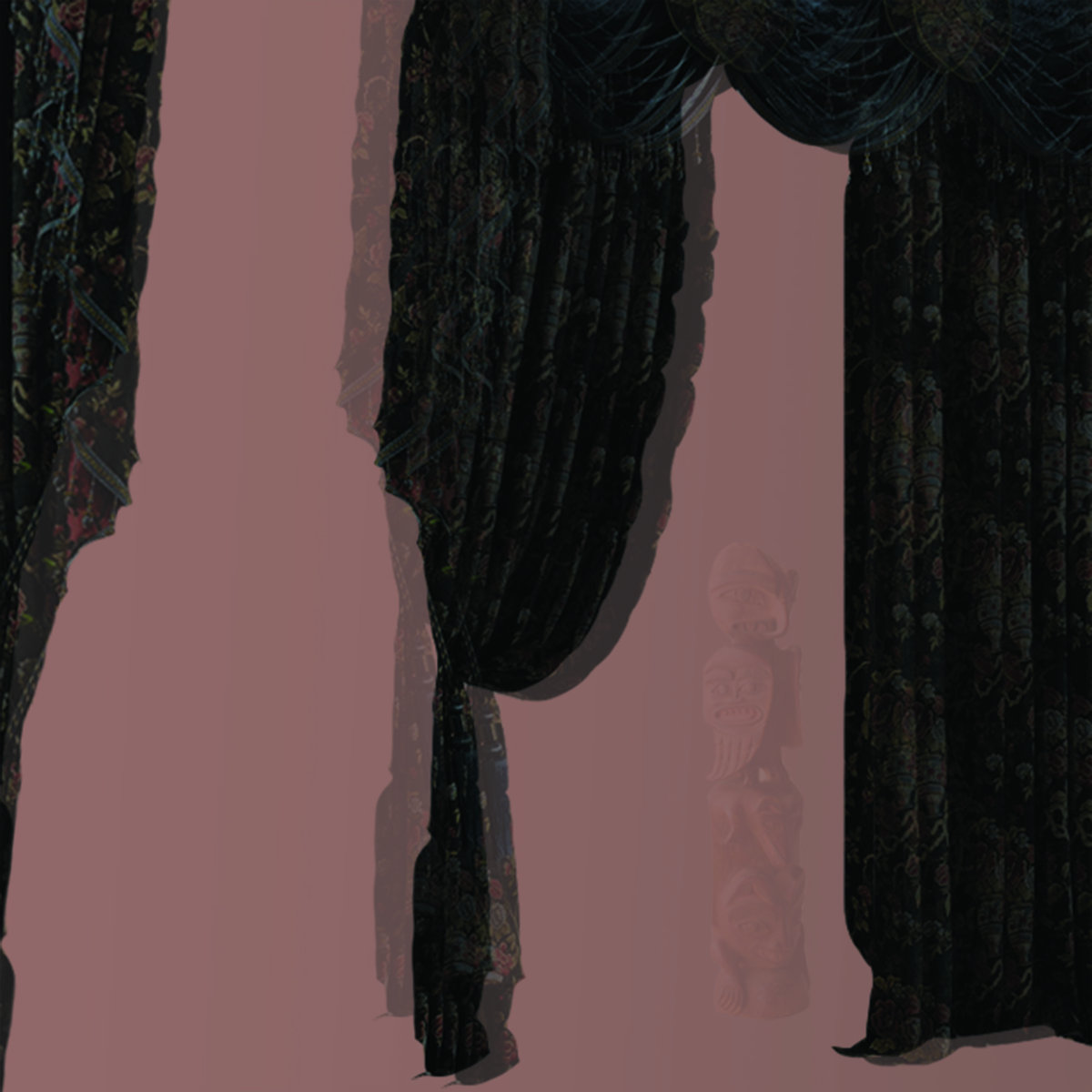 Hubert Zemler’s new project is the musical equivalent of melatonin, which is known as the “sleep hormone”.
Released by Pawlacz Perski [ppt42]

The undoubtedly relaxing potential of the record’s first part filled with monotonous krautrock motifs and warm pastel colors might push a careless listener straight into Morpheus’s arms. Later on, the dream appears only as a vehicle for traveling through the surrealist version of the Middle East. This is a land of wonders in which percussions often come out of their traditional roles, so that they can – with the help of electronics – transform into chimeric forms that live their own lifes.

All sounds were played, recorded and mixed by Hubert Zemler in February 2017 at Garażowa Street 4 in Warsaw. 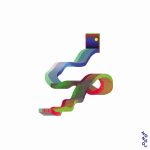 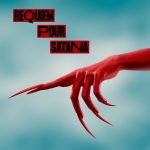 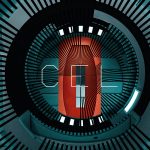 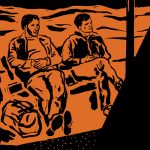 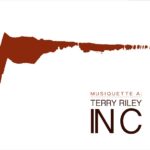 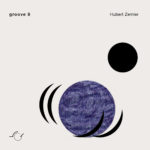 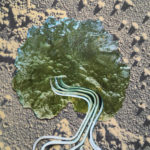 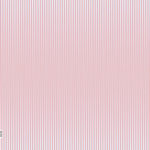 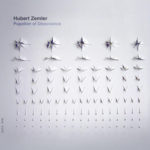 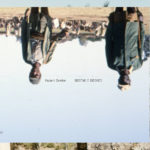 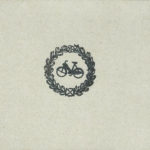